Home » Australia » Australia: Girls are Still Falling Behind in Numeracy

Australia: Girls are Still Falling Behind in Numeracy

Australia: Girls are Still Falling Behind in Numeracy 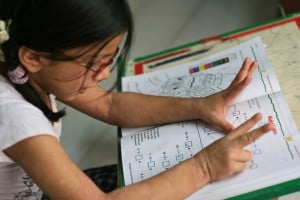 Research by a Monash University team led by AFGW member Dr Helen Forgasz, shows that girls in Australia are still performing at much lower levels in maths, and the gap is widening as students’ progress through school.  The project included a survey of community attitudes about studying maths at school. It shows that younger people are more likely than older people to believe that boys are better at maths than girls. Dr Forgasz says that the problem of low female achievement and participation rates in math, science and computer technology has been overlooked by goverment policy makers and that a government-funded media campaign would help reverse the trend. 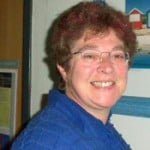