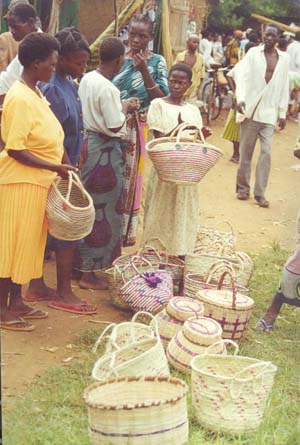 Ethnic violence erupted in many parts of the country, following the disputed Presidential election in Kenya in January 2008. This project was based in Kibera, a large shanty town in the Nairobi conurbation, home to thousands of people from all major ethnic groups and the aim was to unite the women.

Activities took place between July 2008 and June 2009 and the programme included:

More than 100 women participated in the programme and benefited from a free training programme provided by KAUW professional volunteers. Additional training session were held on issues such as HIV/AIDS, STDs, environmental and general hygiene, access to justice, and counselling. It meant that KAUW members gained exposure in the community and developed a better knowledge and understanding of the daily problems of survival of women in the shanty towns.

A new group of 24 volunteer women formed as a result of this project. They operate as: Kibera Women for Peace and Cleanliness and work as peace messengers. They also advise on environmental cleanliness among the different tribes in the shanty town.