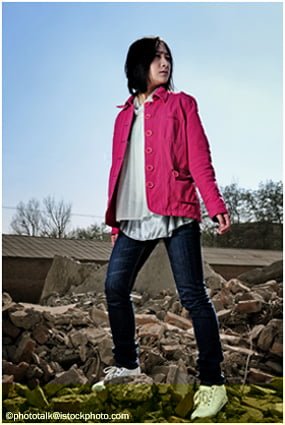 Six months have passed since the 11 September 2010 earthquake and tsunami which took the lives of thousands and destroyed the basic infrastructure of the north-eastern part of Japan. Recovery efforts are underway, but will take years. To help the victims in the short-term, the Japanese Association of University Women (JAUW) has allocated one million yen from its general budget for the immediate needs of people impacted by the disaster. For its long-term assistance, JAUW will offer a scholarship programme for students in senior high schools who either lost their parents in the disaster or lost those responsible for supporting them financially.

JAUW will fund ten students for the three years of senior high school. If they wish to continue into higher education, JAUW will continue to support the students for another two-year period. If any of them choose not to continue, JAUW may use those funds to support one or two additional students. The scholarships will be open to both sexes, but girl students will be given priority. None of the recipients of these scholarships will be required to repay the money.

The project will run for six years, with a budget of 5 million yen or USD 65,000. JAUW has already collected close to 3 million yen from JAUW members as well as from IFUW members abroad who have generously joined in helping the victims. The remaining cost will be covered by ongoing donations, JAUW’s general budget, and several charity concerts and bazaars.

The IFUW Board has agreed to collect donations for this project from September 2011 through February 2012 from IFUW members and others who wish to contribute to this effort.